Back in December we showed you a patent for a new Apple Magsafe adapter, and now the guys over at Patently Apple have discovered a new Apple patent which was filed earlier this month.

This new Apple patent shows a power converter with possible fibre optics, which would allow for data transfer through the Magsafe adapter. 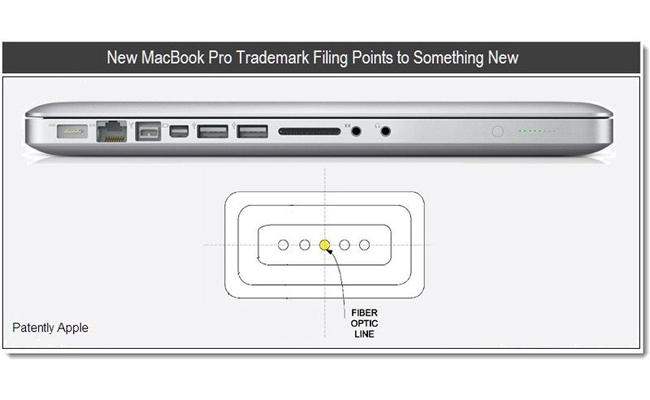 You can find out more details about this new patent over at Patently Apple, we are wondering if this will be included in the 2011 MacBook Pro which is rumored to launch later this week.