We told you back in March that Apple may be introducing the 2011 iMac’s a little earlier this year, and the rumored date we had back then was May, and now some more rumors have surfaced which if true would mean that Apple could launch the 2011 iMac tomorrow, on Tuesday the 3rd of May.

Apple introduced the 2010 iMac’s back in June of 2010, so it is getting around that time for the annual refresh, and now Apple Insider are reporting that the new 2011 iMac’s will be available from tomorrow. 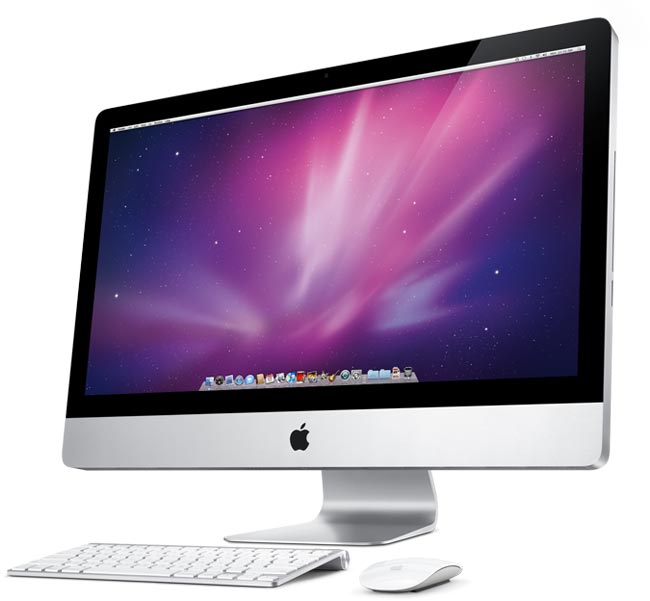 We are expecting to see Intel’s latest Core i processors in the 2011 iMac’s as well as Intel’ Thunderbolt technology which was introduced to the new MacBook Pro’s recently.

As soon as we get some information on what else will be new in the 2011 iMac’s and a full list of specifications we will let you guys know.