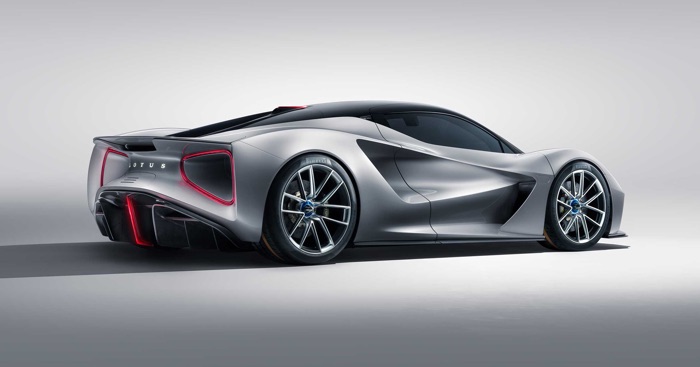 The new Lotus hypercar is now official, it is called the Lotus Evija and just 130 units of the car will be made, each one costing £1.7 million before taxes.

The car will come with some mad performance, it will have a massive 2,000 PS which is 1973 horsepower and could end up being the world’s most powerful electric car. Lotus has not released a video of the car which you can see below.

The car will be fully electric and it will have a range of 250 miles, charging on the car will be quick with a full charge taking just 18 minutes, the car can be charged to 80 percent in just 12 minutes.

You can find out more details about the new Lotus Evija over at Lotus at the link below, all 130 cars are expected to sell out quickly.