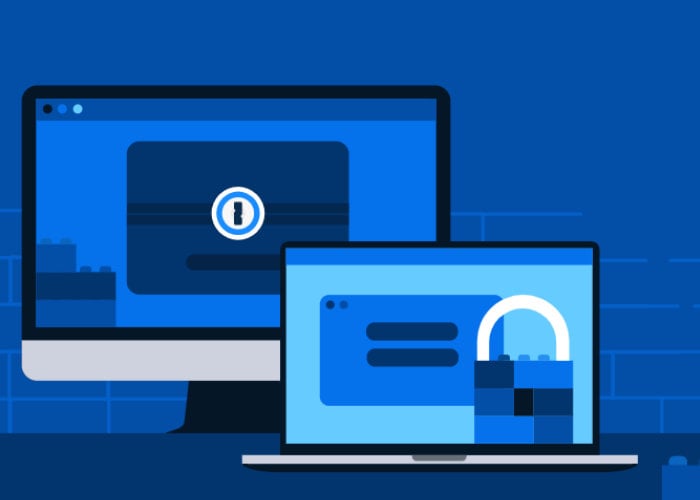 The development team at 1Password have released a new version which brings with it support to run the application natively on Apples latest M1 silicon powered laptops and desktop Mac Mini’s. 1Password 7.8 is available as a universal binary for for macOS and allows users to run the same application on both M1 and Intel powered Mac systems.

“We’ve been hard at work on a bucketload of fixes and improvements to everyone’s favorite password manager in between episodes of WandaVision, The Rookie, and Ted Lasso. Additionally, in what will surely be the year of Apple Silicon, we are excited to announce that 1Password now runs natively on Apple’s latest processors and hardware. We’ve been unbelievably impressed at the speed and efficiency of the new Apple Silicon Macs and can’t wait to see what form factors roll out next.”

A selection of improvements in the latest 1Password version 7.8 include :

– Improved memory use when editing items. {#5191}
– Improved the performance of the Touch ID/Apple Watch unlock prompt. {#5126}
– Adds an option to turn off autosaving of credit cards when typed in Safari.
– 1Password will now appear less frequently in email and account fields where autofill isn’t desired. {4185}
– Changed the background of the item list sort control to fit better on Big Sur.
– Password history now displays in reverse chronological order. {#5217}
– Improved the reliability of syncing to 1Password.com. {#4835}
– Updated 1Password mini so that it no longer indicates the extension is missing when web browsers are frontmost.

For a complete list of all the new improvements, fixes and security updates jump over to the official release notes by jumping over to the Agile Its website using the link below.
Source : Agile Bits : 9to5 Mac