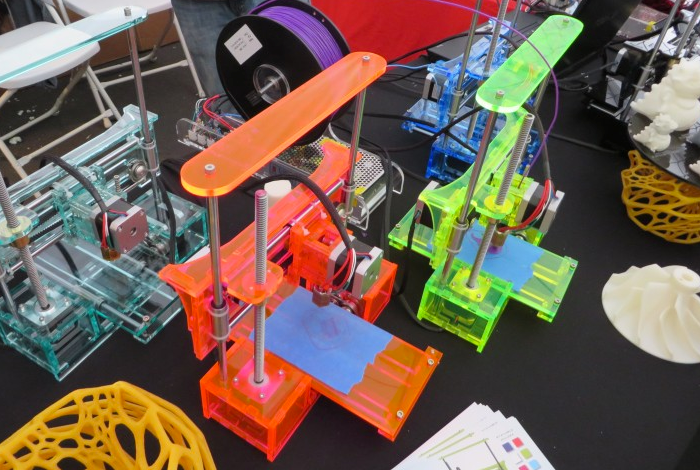 After successfully raising over $400,000 from a Kickstarter campaign which finished in November 2013 for their new $199 One Up 3D printer.

QU-BD the company responsible for the budget desktop 3D printer has this month unveiled a new range of devices during the 2014 Maker Fair, in vibrant colours which it is now taking orders for.

After the success of its Kickstarter campaign QU-BD has been busy fulfilling the orders of the 1400 backers that pledged the astonishing $400,000 in orders after QU-BD only required $9,000 to get the project off the ground.

To learn more about this innovative and revolutionary QU-BD One Up 3D printer that is capable of bringing the 3D printing revolution to almost any home, check out the video below. For more information on the new QU-BD One Up 3D Printer jump over to the QU-BD website for details.