If you thought hard drive storage had maxed out at 3TB you might be interested to know that researchers at the Institute of Materials Research and Engineering (IMRE) have developed a new production method which theoretically could take hard drive storage to 18 TB using plain old table salt or more specifically, sodium chloride within the manufacturing process.

The research team headed up by Dr Joel Yang has discovered a way to increase the data density of a drive to 3.3 Terabit/inch2, effectively meaning 18TB hard drives are possible. Data on a traditional hard drive is stored using nanoscopic magnetic grains. With several of these grains clustered together measuring around 7nm are then used to store one bit of information. Hence if you can pack them together more densely more storage is then possible within the same amount of space. 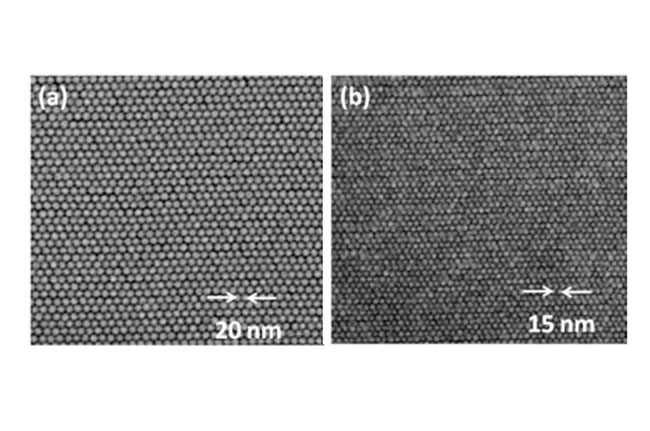 By adding the sodium chloride or common table salt to the existing lithography process 1.9 Terabit/inch2 storage solution has been shown to work, but that will increase to 3.3 Terabit/inch2. But the researchers aren’t stopping there and hope to push the technology even further to be able to achieve a 10 Terabit/inch2 in the future.

As you can imagine the new technology is still currently under development and it will still be some years yet before you will be able to pick up a 18 TB hard drive from your local computer store. However the research which has been conducted so far provides great news for the ever-increasing need for extra storage within our computer systems.