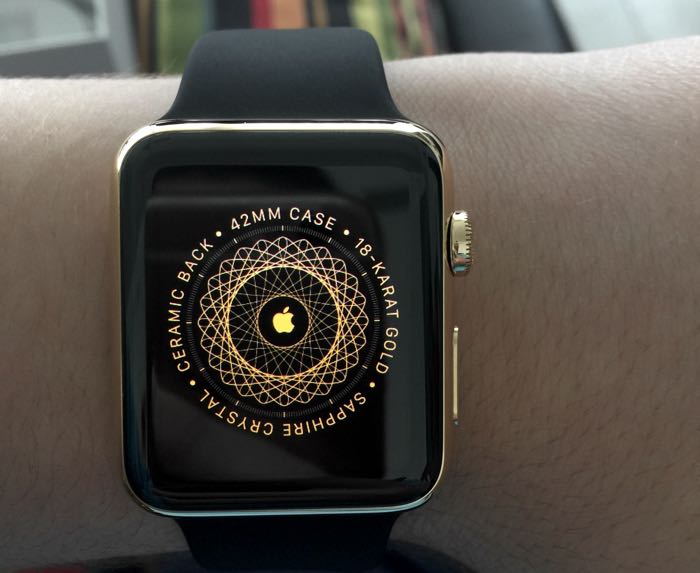 When Apple launched the first generation Apple Watch they also launched a range of gold models which retailed for as much as $17,000, the Apple Watch Edition

Now it would appear that those expensive Apple Watch Edition smartwatch is about to become obsolete.

Apple announced their new watchOS 5 at WWDC earlier this week and they also release a beta of the software. Apple also revealed that the software will only be available for the Apple Watch Series 1 and above.

This means that the first generation Apple Watch which also includes the Apple Watch Edition will not be getting the watchOS 5 software update.