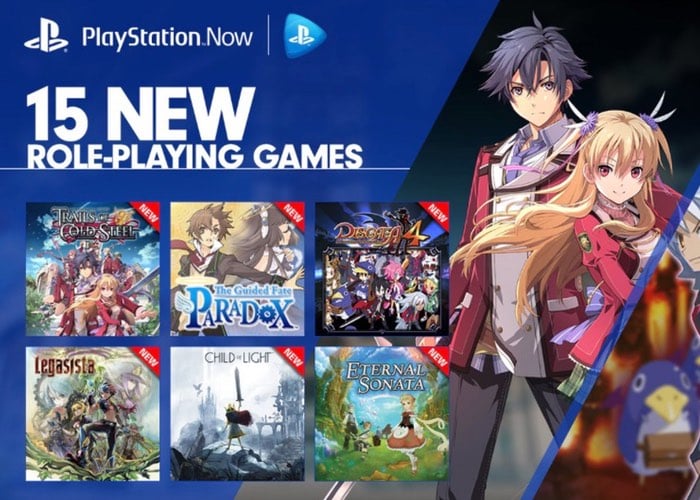 With titles such as Child of Light to Eternal Sonata, Trails of Cold Steel together with other games from developers around the world. The PlayStation Now service is available on PS4, PS3 and PS Vita and subscriptions are available on both a monthly and annual basis and is available to trial for seven days for free.

The full list of ROGs available via the PlayStation Now service include :