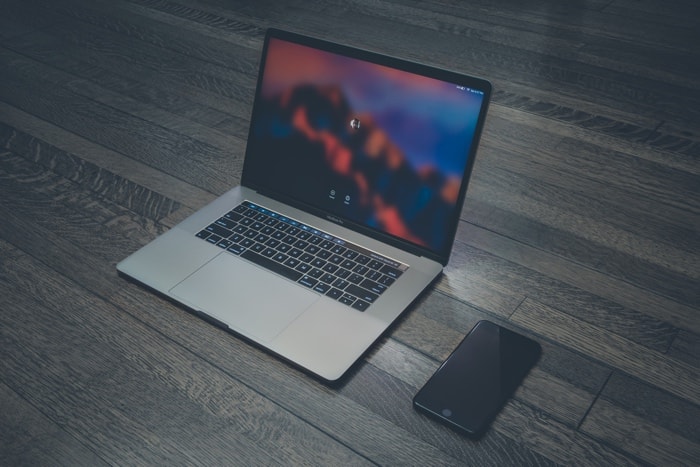 Apple recently launched their new iPhones and they have a few more products coming this year, this will include the new 14 inch and 16 inch MacBook Pro laptops.

The new 14 inch and 16 inch MacBook Pro notebooks are expected to launch next month, we may also get to see a new larger iMac next month as well.

The new Apple notebooks are expected to get a number of upgrades over the current models, this should include a new Mini LED display and also MagSafe.

Apple are expected to introduce their second generation Apple Silicon processor with these new notebooks, it will either be called the Apple M1X or the Apple M2.

We have also heard various rumors about a new larger iMac which is also expected to launch next month, this device will feature a larger display, possibly around 32 inches. It should also come with this new Apple M1X or Apple M2 processor.

Apple are expected to launch these new MacBook Pro notebooks around the end of October and they should go on sale some time in early November.