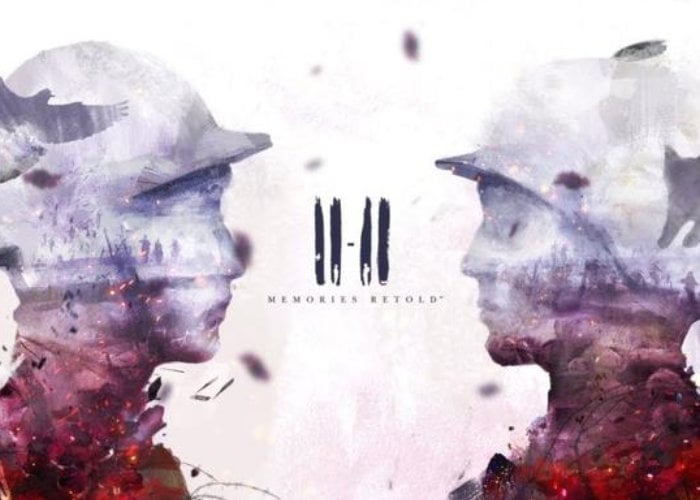 The recent Remembrance Day marked 100 years since the end of the First World War and to honour the centenary Aardman and DigixArt have created the 11:11 Memories Retold game which is now available on PC, PlayStation 4 and Xbox One.

The story within the game comprises of two men who venture to the front lines to fight in WWI. “One is British, the other German, and both have entirely separate reasons for signing up. It’s a war drama that wants to give a more human perspective on a historical event often remembered for its industrial levels of killing – and it’s doing so with an incredibly striking art style” says Emma Kent from Eurogamer. Watch the game trailer below to learn more about what you can expect from the game. “Enter a live painting of the devastating World War I through the work of Aardman Animations and DigixArt Studio.”

“11th November 1916, a young photographer leaves Canada to join the western front in Europe. The same day, a German technician is told that his son is missing in action. Both want to preserve their humanity and come back alive to their loved ones.”