No other details are available on the new larger 10 inch Galaxy Tab, as it seems that the Samsung General Manager let the details slip. 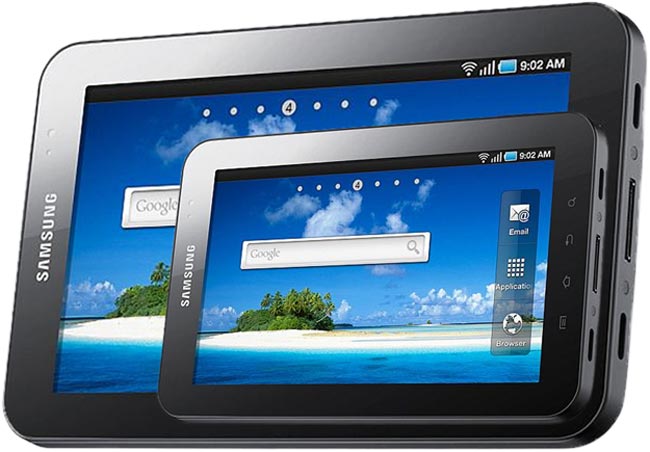 The current Samsung Galaxy Tab features a 7 inch display, and is priced higher than the Apple iPad from what we have seen so far. A 10 inch version would probably be more expensive again.

It will be interesting to see how well the Samsung Galaxy Tab does when it goes on sale next month, will it be able to compete with Apple’s iPad considering the higher price?