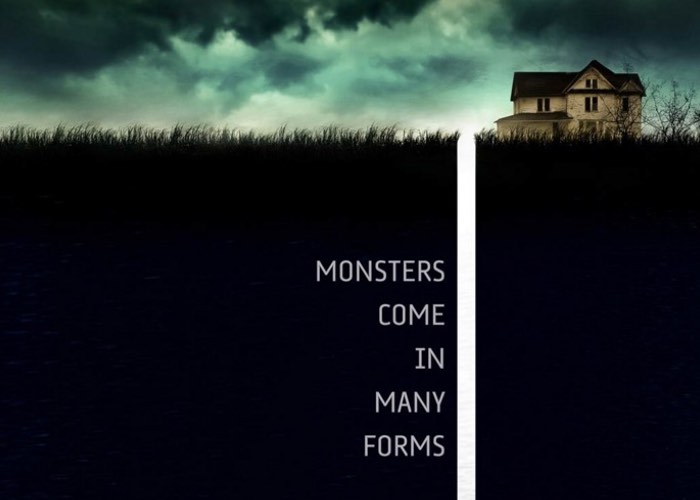 During yesterday Super Bowl a number of teaser trailers were shown for upcoming movies including a new 30 second clip for the 10 Cloverfield Lane monster movie that has been created by Bad Robot and follows on from the previous Cloverfield movie released back in 2008.

10 Cloverfield Lane which is also produced by J.J. Abrams will be launching in to theatres worldwide March 11th 2016.

After surviving a car accident, a young woman wakes up in an underground cellar, where most of the action takes place. She fears she has been abducted by a survivalist, who tells her he saved her life and that a worldwide chemical attack has left Earth’s surface uninhabitable. Uncertain what to believe, she decides she must escape, no matter what dangers she may face outside.