Google [GOOG] recently added the ability to make voice calls to your contacts direct from Gmail, and it seems like the service is already a hit amongst Gmail users as there have been over 1 million calls made through Gmail in the first 24 hours.

The service is only available in the US at the moment, but Google plans to roll it out to other countries shortrly, although there are no details on exactly when this will happen. 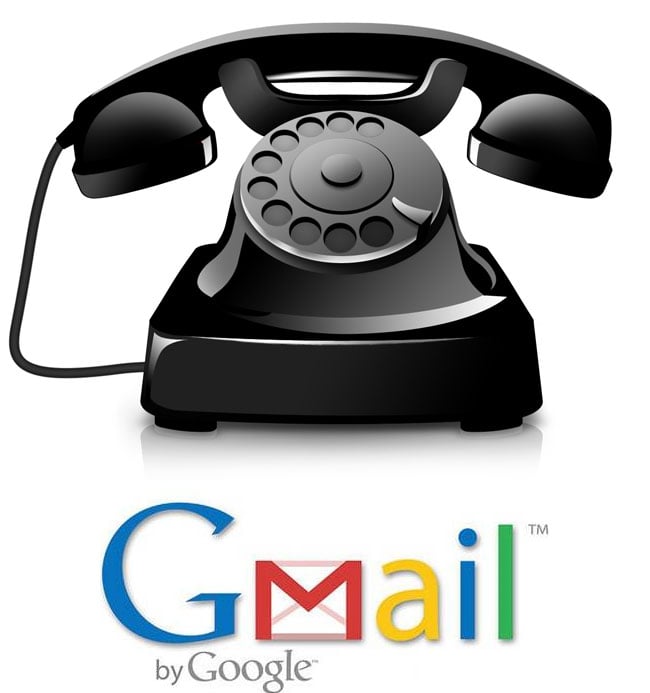 The service seems to be a hit with US users so far, although this may be to the fact that calls are free, and will remain so until the end of the year. International calls are charged for, but a call to the UK from the US is as low as 2 cents.