Every time I look around it seems like we’re talking about one company or another being hacked. Often when these companies are hacked, it’s the data of people like you and I that is stolen. A credit card processor in the United States called Global Payments has announced that it was hacked. 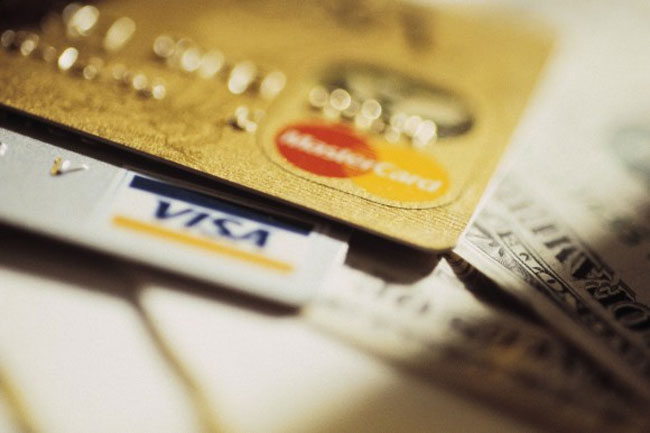 According to the company, the credit card details of about 1.5 million cardholders in North America were exported in the attack. The company says that cardholder names, addresses, and social security numbers were not among the native stolen in the attack.

However, thieves may be able to use the stolen credit card details without knowing any of that other information. Global Payments is working with authorities in the several digital forensics companies to find out how the attack happened in who stole the data.