According to a recent report by the China Times, Chinese smartphone manufacturer ZTE is working on a new flagship Android smartphone that will be launch in 2013, the ZTE Apache.

The device is rumored to have some impressive specifications, which include an 8 core processor based on a Cortex A5 processor, and ZTE have apparently been working with processor manufacturing Media Tek to develop this new 8 core processor. 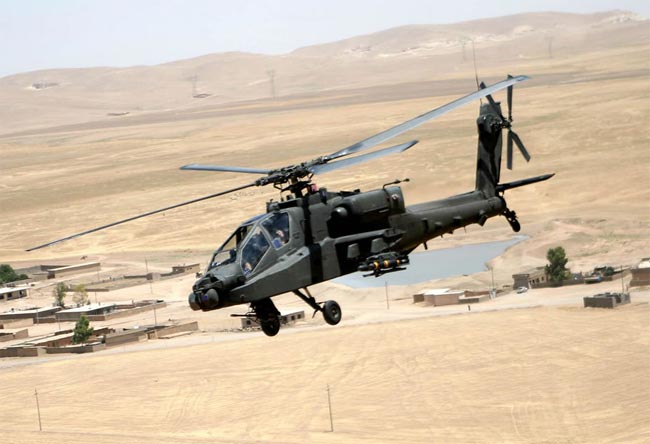 Other rumored specifications on the ZTE Apache, include a full HD display with a resolution of 1920 by 1080 pixels, plus a 13 megapixel camera and support for 4G LTE.

The ZTE Apache is rumored to launch some time in 2013, it certainly sounds very impressive from the rumored specifications, and we suspect that an 8 core processor powered Android smarpthone will be pretty powerful.

As soon as we get some more specifications on the new ZTE Apache, along with some photos of the device, and confirmation of when it will launch we will let you guys know.