We have already seen NVIDIA’s new Kal-El processor in action, but now it would appear that we have the first actual consumer tablet which features the new quad core NVIDIA Tegra 3 processor, the ZTE T98.

The ZTE T98 was recently shown off at an exhibition in China, and it features a quad core 1.5GHz processor, plus a 7 inch 1280 x 800 resolution display, 1GB of RAM and 16GB of storage. 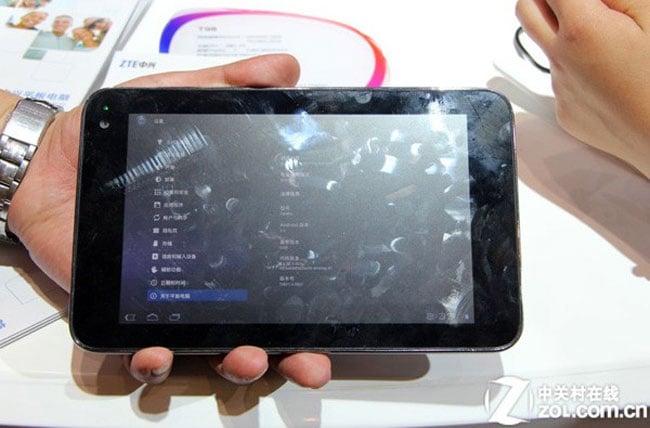 There are no details as yet on when the new ZTE T98 will go on sale or how much it will retail for.