At the Mobile World Congress (MWC) 2014 event running this week in Barcelona from February 24th -27th, ZTE has announced the introduction of two new smartphones to its range of smartphones in the form of the ZTE Open C and ZTE Open II, both of which run Mozilla Firefox OS.

Starting with the ZTE Open II this smartphone is equipped with a 3.5 inch touchscreen display providing users with a resolution of 480 x 320 pixels and is powered by a 1.2 GHz Qualcomm Snapdragon 200 dual-core processor supported by 256MB of RAM with 2GB of integrated on-board storage for documents and applications. 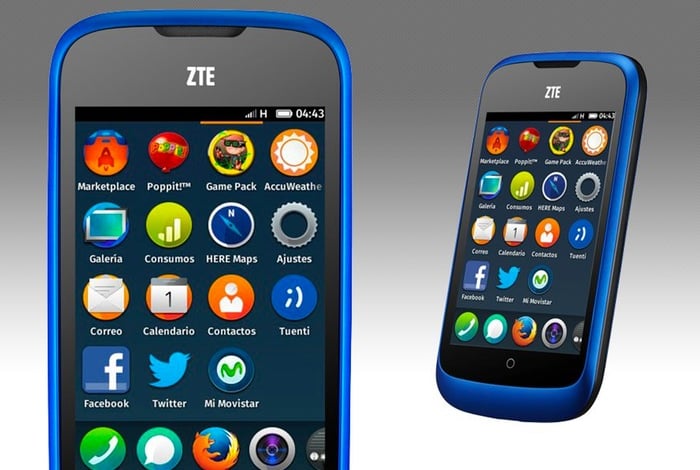 Other features of the ZTE Open II Firefox OS smartphone include a 2 megapixel camera together with HSPA+ cellular connectivity and a 1150mAh battery.

Moving on to the ZTE Open C smartphone this is equipped with a slightly larger 4 inch screen offering a resolution of 800 x 480 pixels and is powered by a Snapdragon 200 dual-core processor supported by 512 MB of RAM.

Other features of the ZTE Open C Firefox OS smartphone include a 1400mAh battery, HSPA+ connectivity and 3 megapixel camera together with 4 GB of storage for media and applications. Unfortunately no information on pricing or worldwide availability has been released as yet, but as soon as information comes to light we will keep you updated as always. 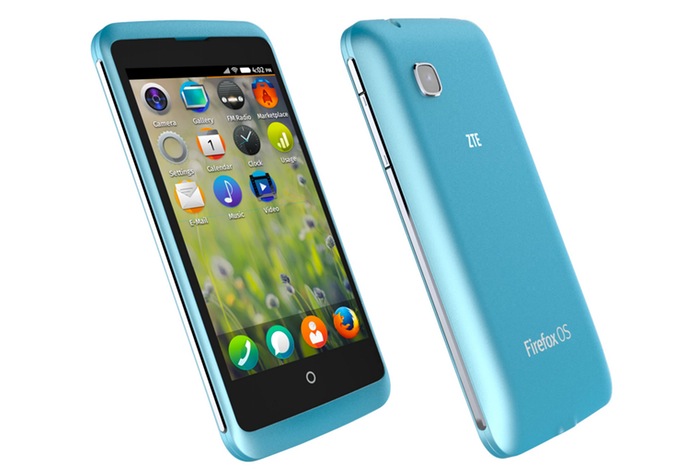