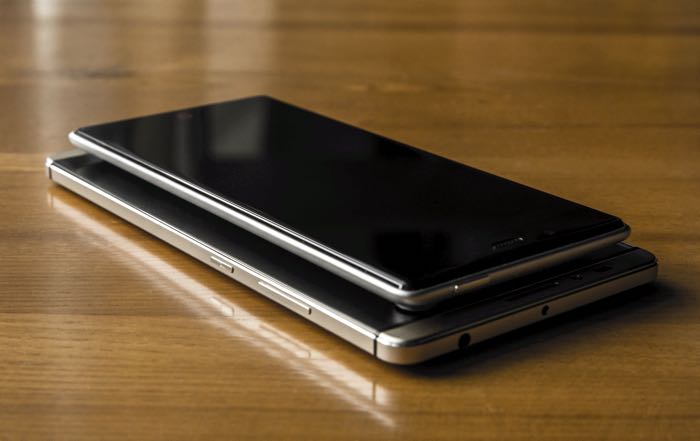 ZTE are expected to announce their new ZTE Nubia Z9 smartphone at their press event later this month and now we have some photos of the handset, along with another device.

The photos apparently show the new ZTE Nubia Z9 and Z9 Max smartphones, both handsets are expected to share similar specifications, although will have different size displays.

We previously heard that the ZTE Nubiz Z9 would have a 5.2 inch display with a Full HD resolution of 1902 x 1080 pixels.

The handset is said to feature Qualcomm’s new 64-bit mobile processor, the octa core Snapdragon 810 and also come with 3GB of RAM and 32gB of included storage. 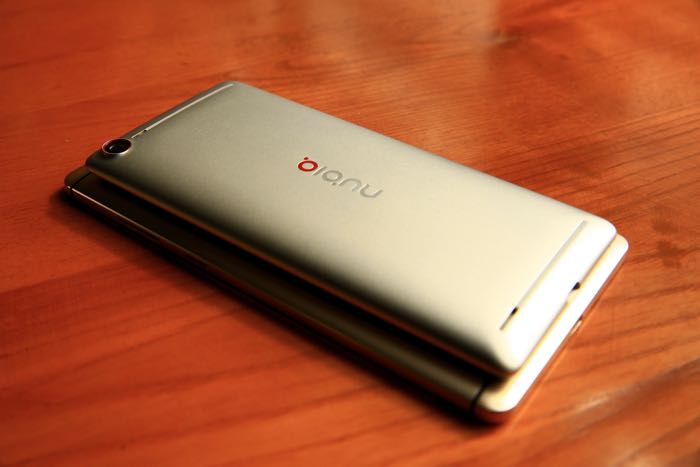 Th Nubia Z9 will come with Android Lollipop and will feature high end cameras on the front and back. The front camera is rumored to be an 8 megapixel model and the rear camera a 16 megapixel model.

As yet there are no details on the display size of the Z9 Max it could be around 5.5 or 5.7 inches from the looks of the photos, as soon as we get some more details, we will let you guys know.