We first heard about the ZTE Nubia Z7 in January of last year, altough there have not been many details about the handset until now.

According to a recent report, the ZTE Nubia Z7 will launch in March of this year and will apparently come with Android 4.4 KitKat. 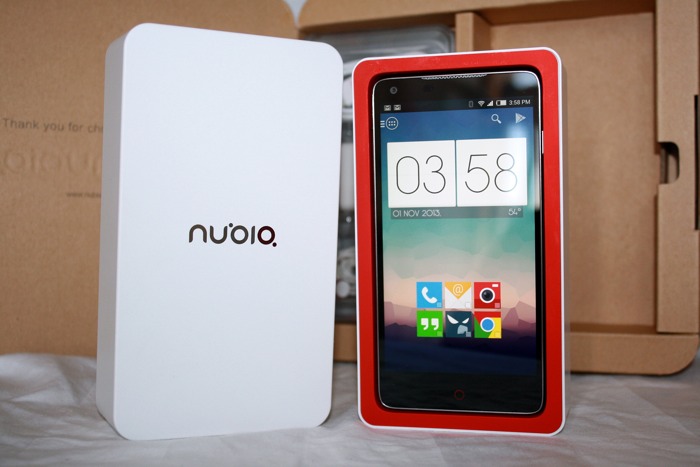 The Nubia Z7 is rumored to come with a 6.44 inch display, this is the same size display in the Sony Xperia Z ultra, there are no details on the resolution, although we would expect it to be at least 1920 x 1080 pixels or possibly 2560 x 1440 pixels.

The handset is also rumored to feature a quad core 2.3GHz Qualcomm Snapdragon 800 processor, no details on the RAM, but we would expect either 2GB or 3GB.

Those are the only specifications available so far on the ZTE Nubia Z7, as soon as we get some more details and some actual pictures of the devices, we will let you guys know.

Image Credit Android and Me