According to a recent report, ZTE has a new Android smartphone in the works, the news comes from GizChina, and the device is apparently the ZTE Nubia Z7, which will come with a range of impressive specifications.

The ZTE Nubia Z7 is rumored to features 6.3 inch display with a massive 2560 x 1440 pixel resolution, and it will apparently be powered by a 8 core processor clocked at 1.4GHz. 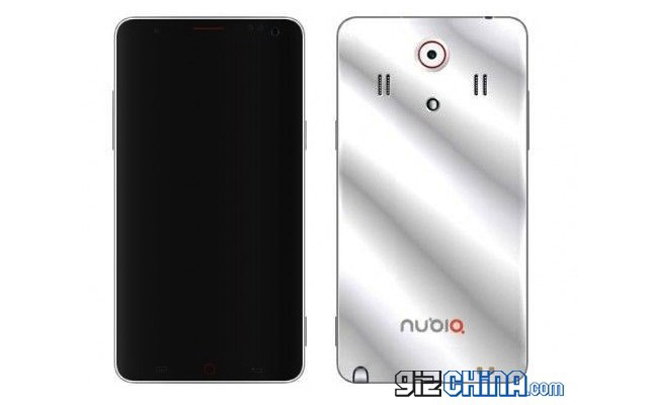 As soon as we get more details on the ZTE Nubia Z7, including some confirmation that these will be the devices actual specifications we will let you guys know.