ZTE has sent out invites for a press event on the 19th of November, the company is expected to launch their latest Android smartphone, the ZTE Nubia 5S.

The ZTE Nubia 5S is the latest device in the Nubia range and will apparently replace the ZTE Nubia 5, the handset is said to come with some impressive specifications. 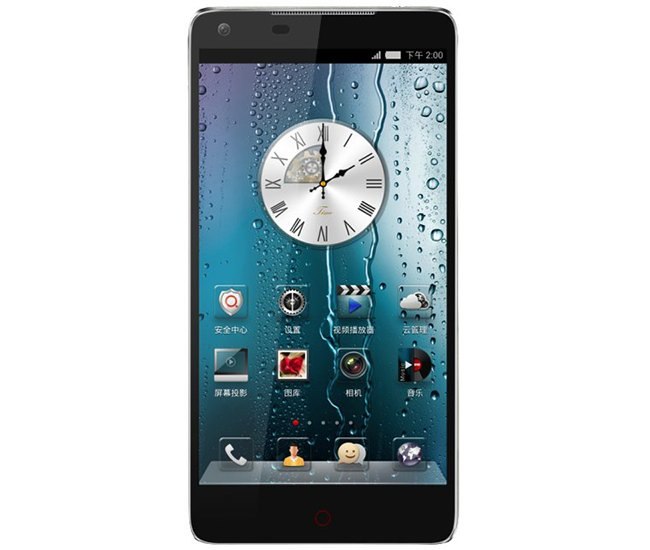 The handset is expected to come with a 5 inch full high definition display with a resolution of 1920 x 1080 pixels, like the existing model.

The Nubia 5 is rumored to feature a quad core Qualcomm Snapdragon 800 processor and will apparently come with 2GB of RAM, and will feature front and rear facing cameras.

We are expecting the ZTE Nubia 5S to be equipped with a 5 megapixel front facing camera for video chat and a 13 megapixel advanced rear camera for photos and video.

As yet we do not know exactly which version of Android the ZTE Nubia 5S will launch with, although we suspect it will be Android 4.3 Jelly Bean.
We will have full details on the new ZTE Nubia 5S next week, including some photos and a full list of this new Android smartphones specifications.