ZTE recently announced their latest Android smartphone, the ZTE Grand X which was due to go on sale here in the UK next month with mobile retailers Virgin Media and Phones 4 U.

It would appear that Phones 4 U has now started selling the handset, and it is available from today from free on a range of different mobile contracts, the device will also be available for £189.99 with Virgin Media next month. 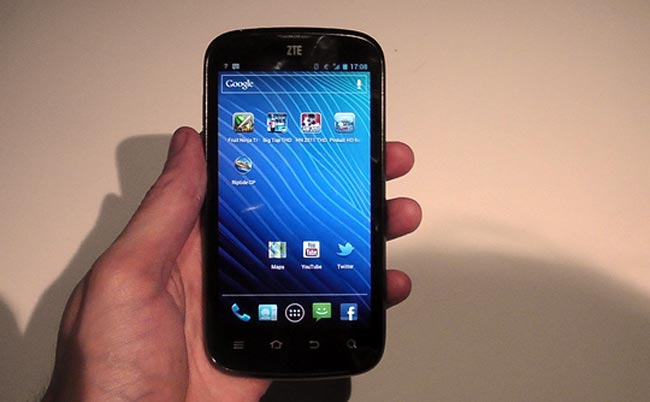 As a reminder the ZTE Grand X features a 4.3 inch qHD touchscreen display and processing is provided by dual core 1GHz NVIDIA Tegra 2 processor, the handset also features 512MB of RAM and 4GB of built in storage, it will come with Android 4.0 Ice Cream Sandwich.

Other specifications the ZTE Grand X include a 5 megapixel rear camera for photos and video and a front facing VGA camera for video chat, there is also a microSD card slot.