The ZTE Grand S II was announced back at CES in January, and the handset featured 2GB of RAM, although now it would appear that the device may be the first smartphone to launch with 4GB of RAM.

The original specifications on the ZTE Grand S II include a quad core Snapdragon 800 processor with a clock speed of 2.3GHz, plus 2GB of RAM. 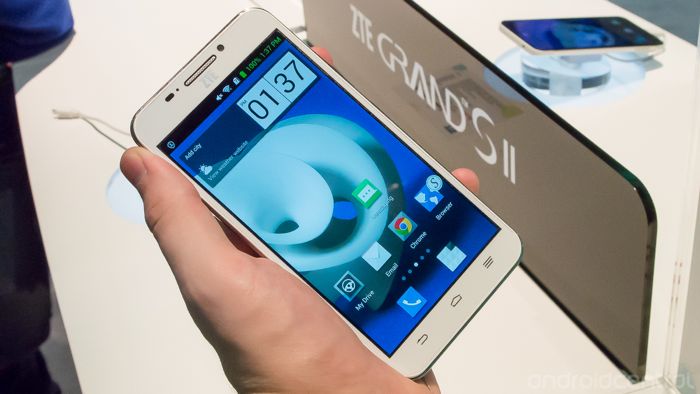 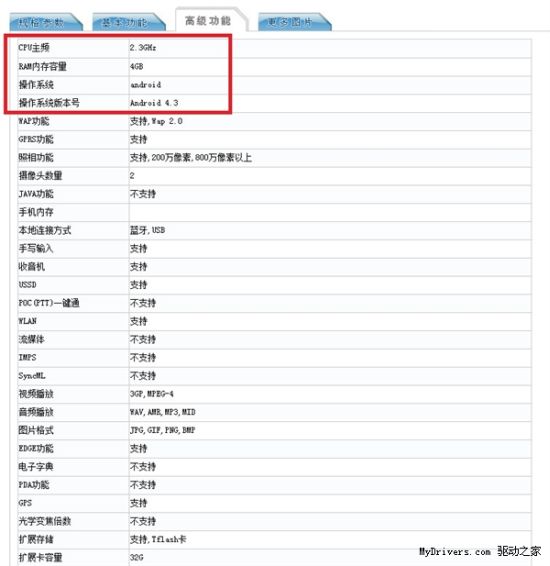 Now the ZTE Grand S II have received certification in China from the Chinese equivalent of the FCC, and this has revealed that the device will come with 4GB of RAM.

There has been no official word from ZTE on why the handset has appeared with 4GB of RAM, when the original device was announced with 2GB of RAM, as soon as we get some more information, we wil let you guys know.