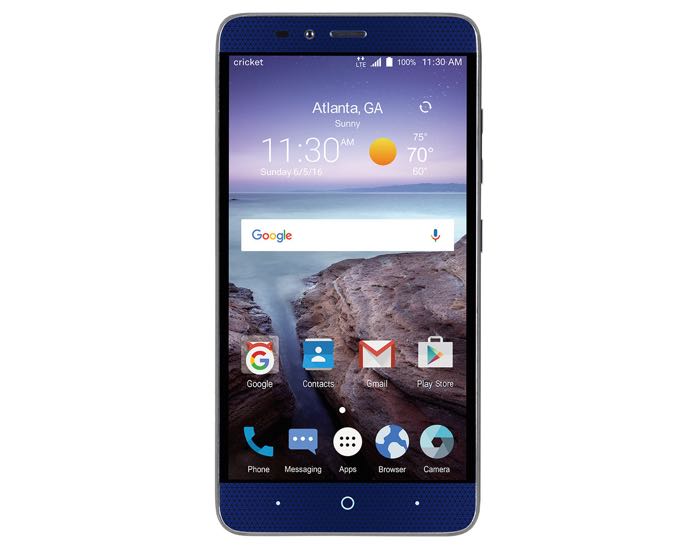 ZTE and Cricket Wireless have launched a new smartphone, the ZTE Grand Max 2 and the handset is a Phablet with a 6 inch display.

The ZTE Grand Max 2 comes with a 6 inch display that has a Full HD resolution of 1920 x 1080 pixels and the handset features a 1.5GHz Qualcomm Snapdragon 617 processor.

Other specifications on the handset include 2GB of RAM and 16GB of storage, there is also a 3400 mAh battery and three cameras.

The ZTE Grand Max 2 also come with Android Marshmallow and WiFi, Bluetooth and 4G LTE, the device is now available from cricket wireless for $199.99