We have already seen a few new quad core smartphones at this years MWC, and the latest company to announced a quad core handset is ZTE with the new ZTE Era.

The ZTE Era is powered by a quad core NVIDIA Tegra 3 processor and the device features a 4.3 inch qHD display with a resolution of 960 x 540 pixels. 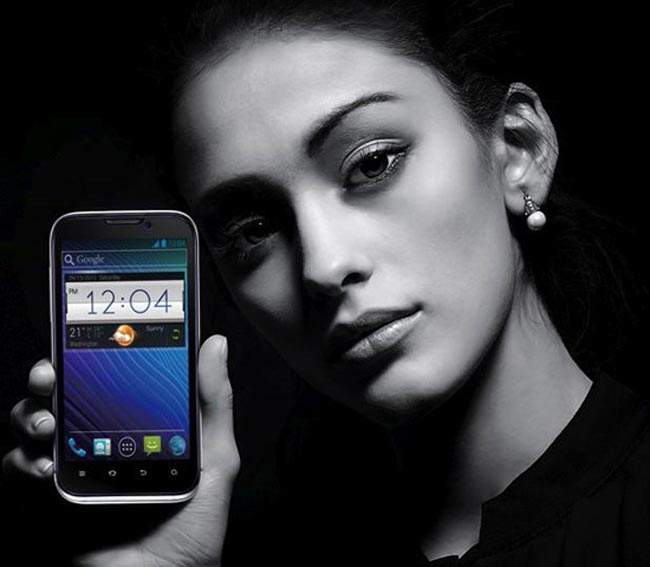 Other specifications on the ZTE Era include Android 4.0 Ice Cream Sandwich, plus 8GB of built in storage and a microSD card slot that can take up to 32GB cards.

The ZTE Era also come with HD Voice and and Dolby sound, the device is expected to go on sale in the second half of 2012, there are no details on pricing as yet.

As soon as we get some more details on the new ZTE Era, including the full specifications, pricing and an exact launch date we will let you guys know.