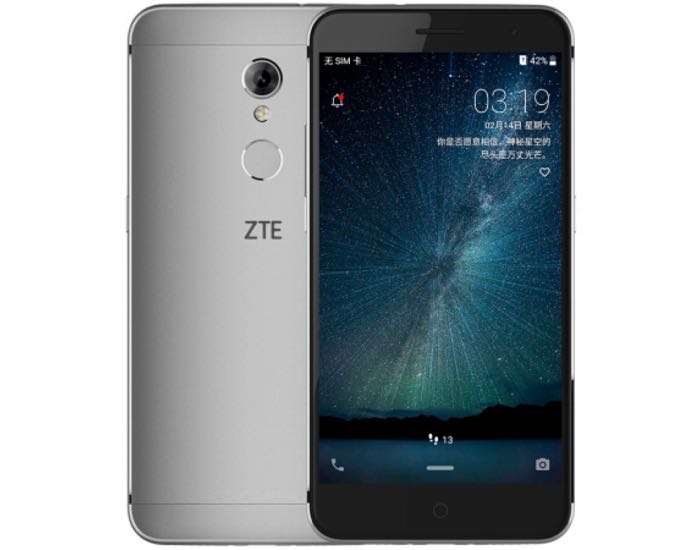 ZTE has added a new smartphone to its range with the launch of the ZTE Blade A2S. The ZTE Blade A2S gets a number of upgrades over the original handset.

The handset is powered by a MediaTek MT6753 processor and it comes with 3GB of RAM and 32GB of built in storage.

The ZTE Blade A2S will go on sale through JD.com on the 8th of September, you can find out more details about the device at the link below.