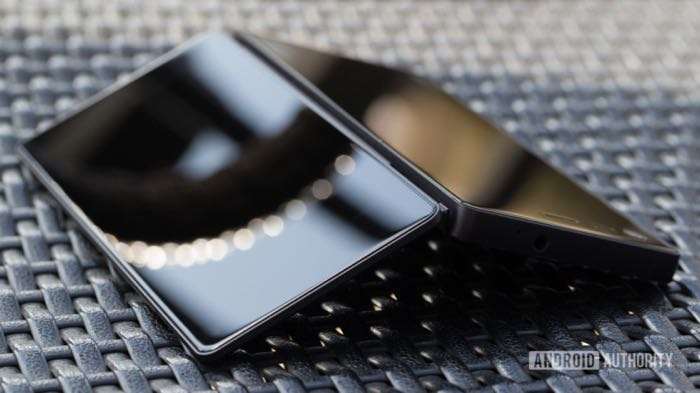 The new ZTE Axon M smartphone has recently been spotted at the FCC, the handset is rumored to be coming to AT&T later this month.

So far we know that the handset will have a 6.8 display when the two displays are folded out. This will come with a resolution of 2160 x 1920 pixels.

The handset will apparently come with Android 7.1.2 Nougat, rumors suggest that it may come with a Qualcomm Snapdragon 820 processor, 4GB of RAM and 32GB of included storage. Other rumored specifications on the handset include a 20 megapixel camera and a 3120 mAh battery.

We will have more details about the new ZTE Axon M  when the handset is made official, hopefully that will be some time this month.