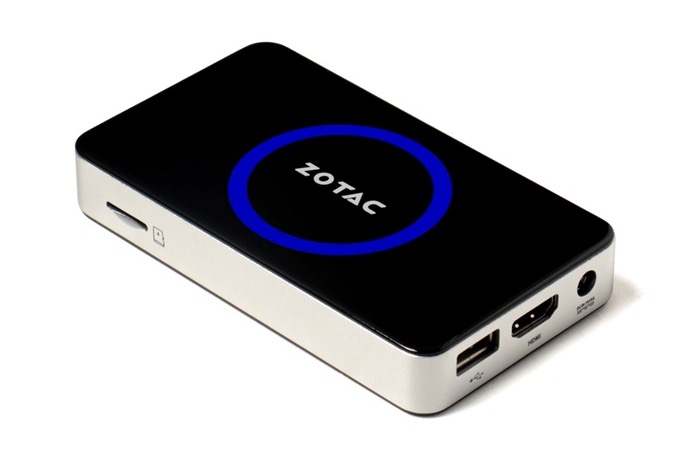 Back in August of this year Zotac unveiled their new Windows mini PC in the form of the new ZBOX PI320 which has been designed to provide the power of a desktop PC running Microsoft’s latest Windows 8.1 operating system in a small form factor case.

If you have been patiently waiting for Zotac to make their new ZBOX PI320 mini PC to become available, you will be pleased to know that it is now available to purchase from just under $200 and is available from various online retailers including MacMall and Compsource.

To re-cap the ZBOX PI320 Windows mini PC is powered by a Intel Atom Z3735F quad-core Bay Trail processor supported by 2GB of RAM and comes supplied with 32GB of internal storage, as well as being already installed with Microsoft’s Windows 8.1 with Bing software.

If you would prefer to install a different flavour of operating system the new Zotac ZBOX system is also capable of running Ubuntu or other Linux distributions. However you will need to take extra steps as Brad Linder over on the Liliputing website explains :

“You can run Ubuntu or other Linux distributions on it, but right now you need to load a 64-bit operating system with a 32-bit bootloader and you may have to use a USB WiFi adapter since the built-in WiFi isn’t supported out of the box.”

For more information on the new ZBOX PI320 mini PC jump over to the Zotac website for details. 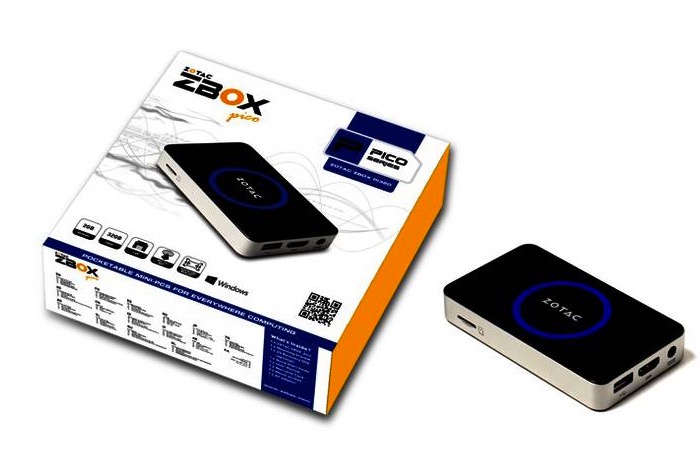