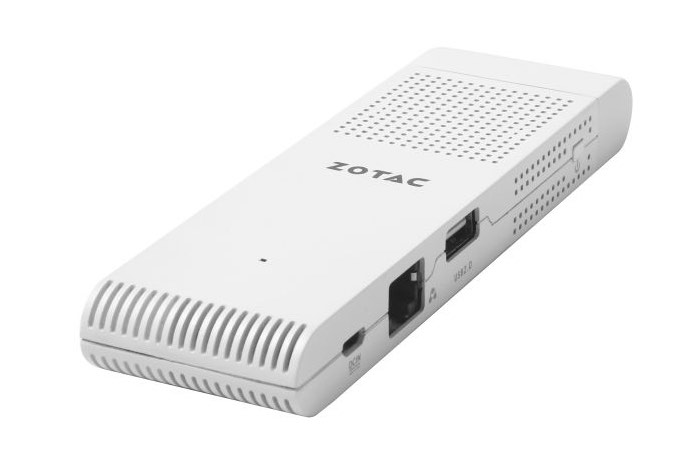 As well as unveiling a range of new mini PCs at CES 2016 this year, Zotac has also unveiled its smallest mini PC in the form of the pocket sized Zotac PC Stick that is powered by a Cherry Trail processor.

The Intel Atom z5-Z8300 Cherry Trail processor is supported by 2GB of RAM and the system is equipped with 32GB of eMMC storage for operating system and documents.

Other features of the Zotac PC Stick include connectivity via 802.11ac WiFi and Bluetooth 4.0 and an included 10/100 Ethernet port, as well as a micro USB port for power 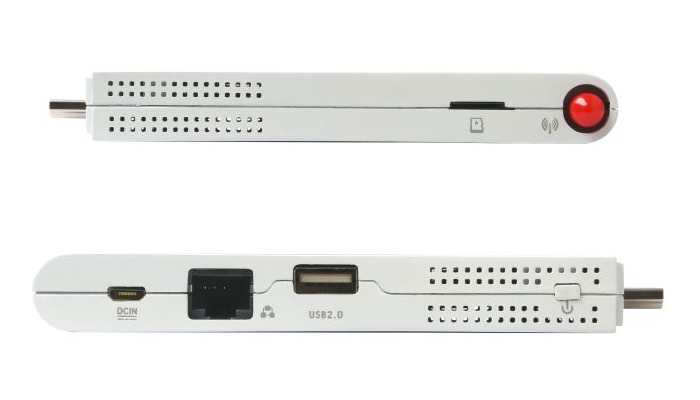 Together with a USB 2.0 port for peripherals and a handy microSD card reader for expanding the on-board storage even further. The included HDMI connector also allows the system to be connected directly to your large screen TV or any other display that is equipped with a HDMI port.

Unfortunately no information on pricing or worldwide availability has been released as yet by Zotac for the new PC Stick mini PC, but as soon as information is announced we will keep you updated as always.