Zotac has today unveiled its next generation ZBOX mini PCs and their specifications, in the form of the new Zotac ZBOX ID42 and ID83 mini-desktop computers.

The new mini PCs are equipped with Intel Celeron and Core i3 processors, and will be available to purchase with or without hard drive and memory if desired. 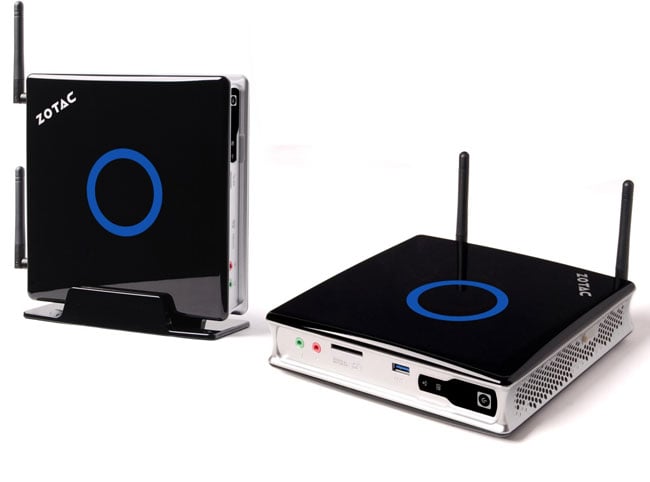 For full details and specifications jump over to the Zotac press release.