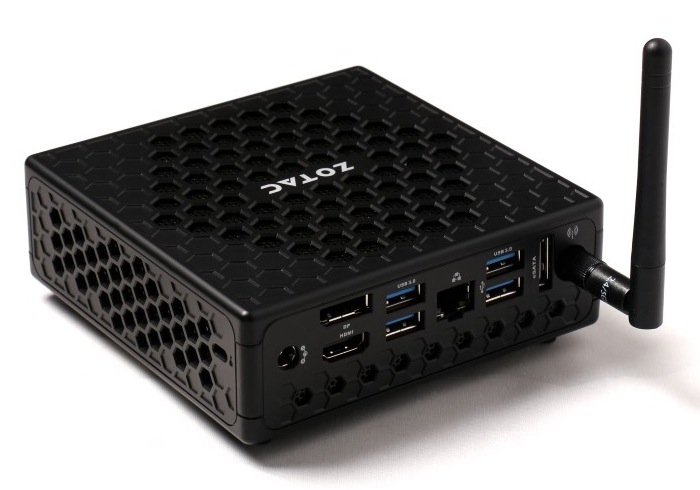 Zotac has this week announced that it has made available a range of its mini PC systems now available pre-loaded with Microsoft’s latest Windows 8.1 operating system.

As well as coming with Windows 8.1 the systems are also equipped with Bing 64-bit software Zotac has announced via its official Facebook page.

Microsoft is currently pushing system makers to install the operating system on lower end system in an attempt to get their Windows 8 operating system into more locations and more widely available. The Zotac mini PC systems that now comes pre-loaded with Windows 8.1with Bing include:

For more information on the new Windows 8.1 with Bing Zotac systems jump over to the official Zotac Facebook page for details. 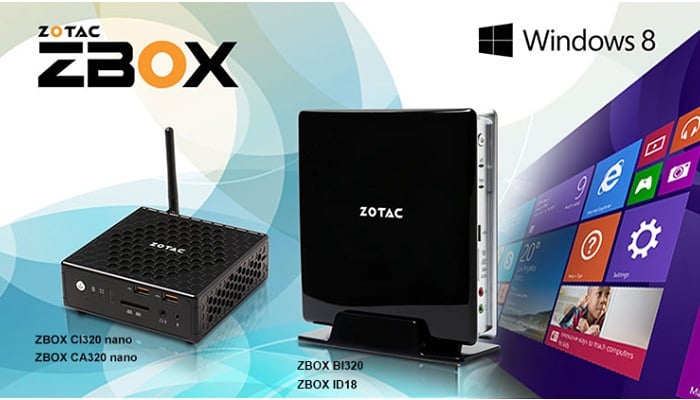