The guys over at Gizmodo have managed to get their hand on a prototype of a ZiiLABS, Google Android mobile phone, which runs the Zii Trinity platform which is designed for Google Android and Plaszma operating systems.

The Zii Trinity features a 3.1 inch multi touch OLED display with a resolution of 480 x 800, and it can support full HD video playback in 1080p, via the built in mini HDMI port, it also features support for OpenGL 2.0 for accelerated gaming. 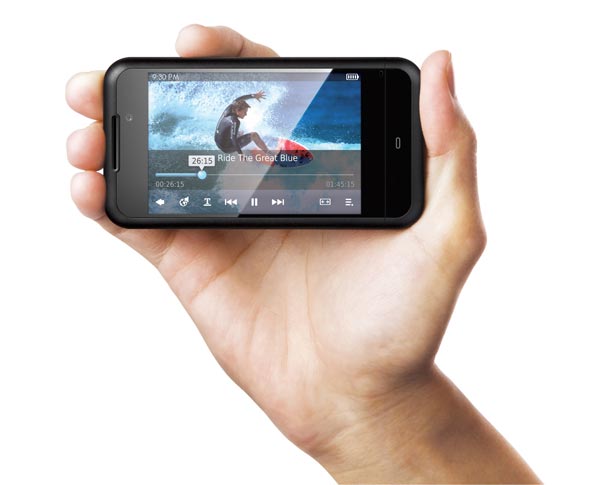 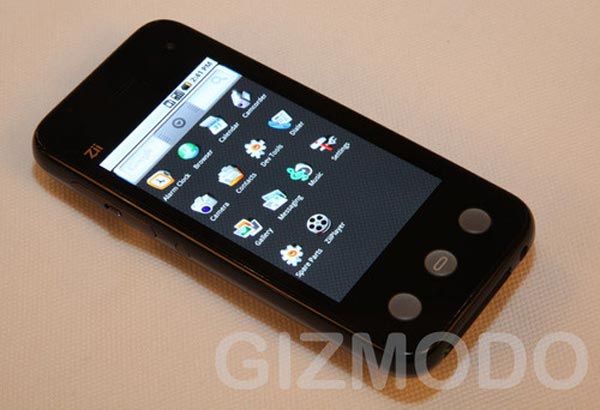 We wont actually see the Zii Trinity in the shops, as it is a concept device that Zii have produced to show their technology off to mobile phone manufacturers, so we could see some Google Android mobile phones in the future with this technology inside.