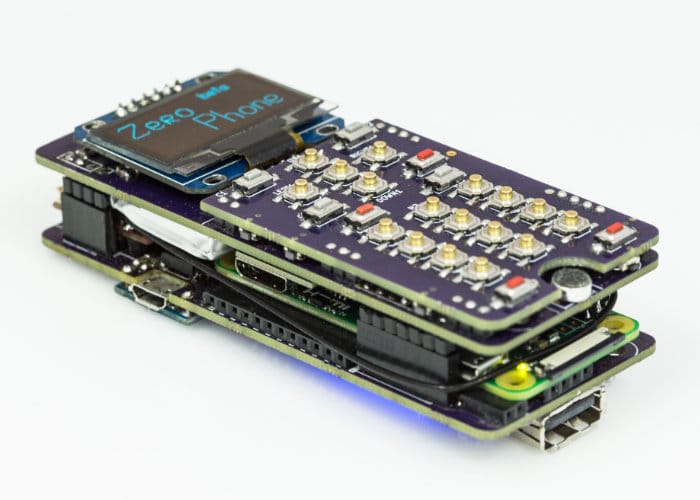 If you have been hoping to purchase one of the awesome Raspberry Pi Zero smartphones first unveiled last year. You may be interested to know that a new Crowd Supply page has been set up for the $50 smartphone labelled “Coming Soon”. Unfortunately no other details have been released as yet, confirming when the Raspberry Pi smartphone will be available to purchase, but those interested can register their details for project updates.

“ZeroPhone is an open source, Linux-powered, $50 smartphone. It has no carrier locks, bloated apps, or data mining, and it doesn’t depend on big companies – instead, its open source hardware and software give you as much control over your phone as possible. “

“ZeroPhone is user-friendly and will have the typical features of a phone, but will give you advanced features when you need them. You can modify and repair it easily, and it’s power-user and programmer-friendly. It’s also built from widely available components, so you can build a ZeroPhone independently if you need to.” 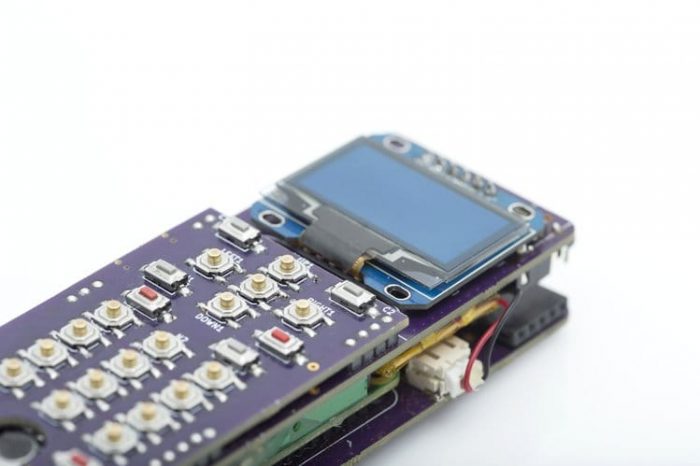 To recap the main specifications of the Raspberry Pi Zero smartphone include :

Development applications include :
– Runs Linux and gives you root access
– SSH into it and use Linux software!
– Attach a monitor, keyboard and mouse for a desktop
– Use APIs for controlling the behaviour of your ZeroPhone
– Create the phone of your dreams

For more details jump over to the Crowd Supply website by following the link below.