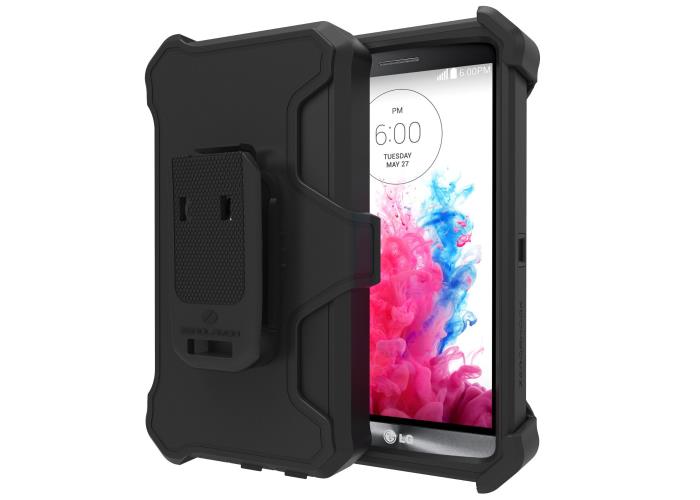 LG G3 comes with a decent sized battery, but if you think it’s not enough for you, ZereLemon, the manufacturer of some large extended batteries, has launch a ridiculously large 9,000 mAh battery for the handset.

The battery should triple the amount of time available for the the LG G3’s built-in 3,000 mAh battery — which is good enough for most users.

Since the battery is much bigger than the LG G3’s default one, it comes with a rear cover which replaces the back case of the device. You will have to give up a few features such as NFC and wireless charging, but if you want more battery time, I don’t think you need it anyway after a 9,000 mAh battery in the case. There are back buttons on the case, as well as a space for the camera and LED flash.

It’s definitely going to make your device bulky, but you have to let go of some things if you want your device’s battery to last longer. It costs $59.99, which includes a belt clip and a free screen protector, from Amazon.