The highly anticipated Oculus Rift virtual reality headset is still currently under development and is set to revolutionise the gaming industry when it hopefully launches sometime later this year.

However the Oculus Rift is not just being created for gaming and exploring virtual reality environments and this week a new film called Zero Point, has been unveiled which has been specifically created to be watched using the innovative Oculus Rift headset providing an fully immersive experience for viewers. 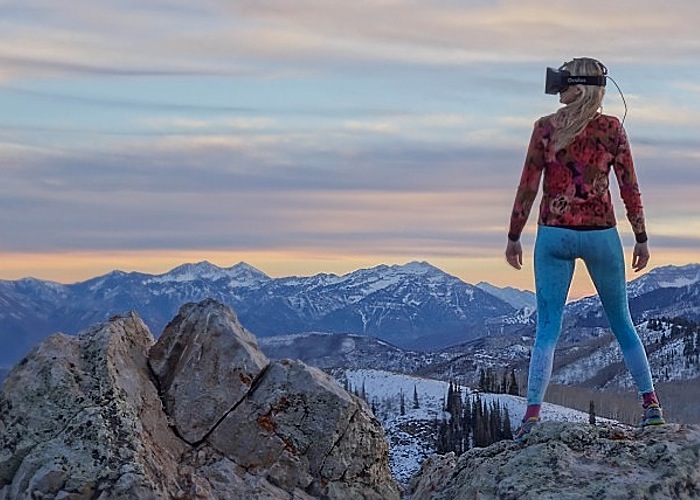 As you watch the Zero Point movie it will provide you with a full 360 degree view of the action and will also be available to watch in 3D adding to the immersive effect whilst using the Oculus Rift headset.

The Zero Point movie is being produced by Condition One, a start-up company that specialises in cutting-edge visual technology. Condition One’s founder and CEO, Danfung Dennis, was nominated for an Academy Award for his documentary called Hell and Back Again in 2011 and was director of Zero Point.

Zero Point is expected to be released later this year and will be available in a variety of interactive formats, including a version just for anyone who owns a Rift developer kit. You can watch the interactive 360 degree trailer over on the Reelhouse website now to learn more about this innovation. 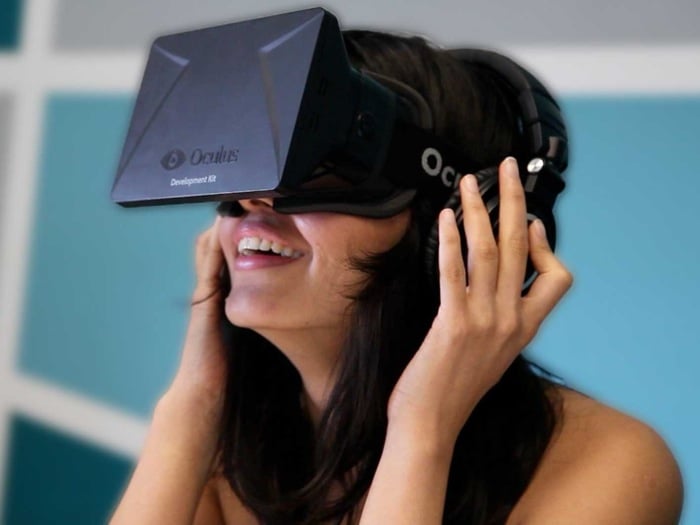