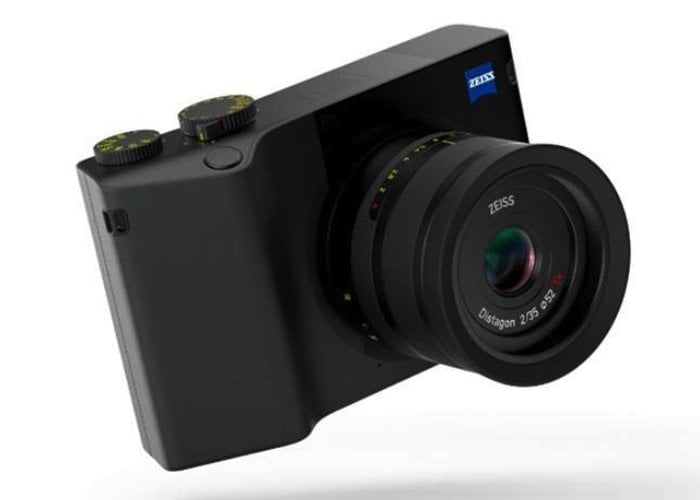 Following on from its unveiling at the Photokina 2018 camera show this week specifications have been leaked for the new Zeiss ZX1 camera providing a glimpse at what we can expect from the lens, ISO speeds, shutter speeds, size and weight. It has already been known that the Zeiss ZX1 would be equipped with a 37.4MP full-frame sensor and a 35mm f/2 Zeiss lens but newly leaked information has revealed that the lens will consist of eight elements in five groups and ISO speeds will be available from 80 to a maximum ISO of 51200.

The camera’s shutter will be mechanical rather than electronic and offer up to 1/8000 sec. Unfortunately it seems that the camera will lack any sort of memory card slot forcing photographers to use the 512 GB of internal memory. Other features include a 0.74x Full HD OLED electronic viewfinder, joined by a large 4.34-inch touchscreen as well as an integrated Adobe Lightroom application for in-camera editing if required.

The Zeiss ZX1 camera and its specifications are expected to be announced very soon confirming or revising the leaked information to date. As soon as any more details come to light we will keep you up to speed as always.