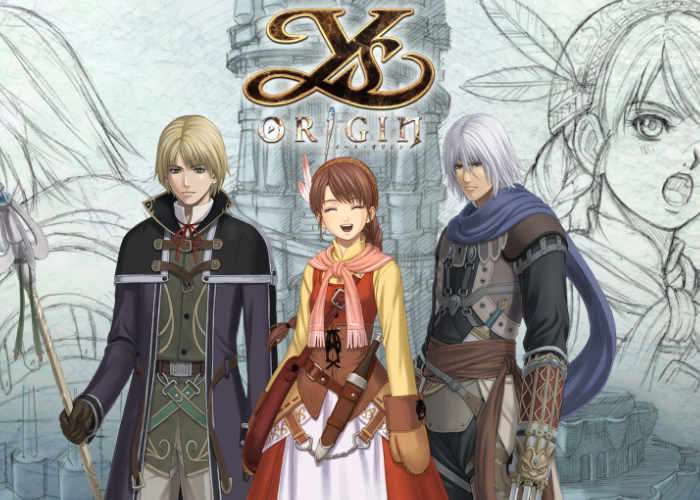 As well as announcing that the release date for the upcoming Ys Origin has been changed and will now take place on May 30th, 2017, Jessica Iragne from DotEmu has revealed more details and published a new trailer that showcases the new battle system within the game.

The latest game will arrive 10 years after the original and provides gamers with an epic action RPG which has been enhanced and equipped with brand-new features, including new optimised visual effects and more.

In Ys Origin, you don’t play as Adol — instead, you can choose between different heros with their own attributes and stories. Today I’d like to share with you a new video introducing Yunica and Hugo, the two main characters. On one side we have Yunica, a mighty warrior who’s quite handy with an axe. She’s the perfect character for players who savor close combat and vicious fights!

Opposite Yunica we have Hugo, a cunning sorcerer who uses powerful spells to defeat his enemies. If you prefer distant (and hopefully safer) attacks, Hugo is your man. Whichever character you choose, only with guile and talent will you free the Goddesses trapped in Devil’s Tower.