Sony has today announced on their PlayStation blog that there is now a new YouTube application available for PS3 consoles across 19 countries including most of Europe, Australia, New Zealand and more.

The new PS3 YouTube app is available in My Channels under TV & Video Services on the home screen, and has been specifcally designed to be watch on larger screens using PS3 controllers as a remote. 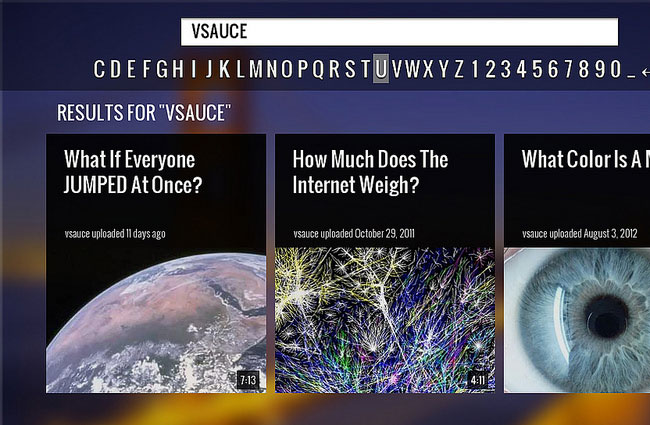 Sony has also made it possible for you to control the new YouTube application on your PS3 with a smartphone, via a quick pairing process, and the PS3 YouTube application supports the following languages :  English, Swedish, Italian, German, Spanish, French, Dutch and Russian for your viewing pleasure.