This week it has been announced that Google is close to unveiling an additional 100 new online channels within its YouTube service. The new channels will provide exclusive and original content from a host of celebrities and media outlets, and follows on from Google’s announcement earlier this year to invest $100 million (£62.6 million) in original content.

The new channels will include content that appeals to all tastes and interests say Google and will include the likes of the Wall Street Journal, Reuters, TED, the Livestrong foundation and Red Bull. Together with celebrities such as Tony Hawke, Jay-Z, Aston Kutcher, Madonna,and Shquille O’Neal to name a few. 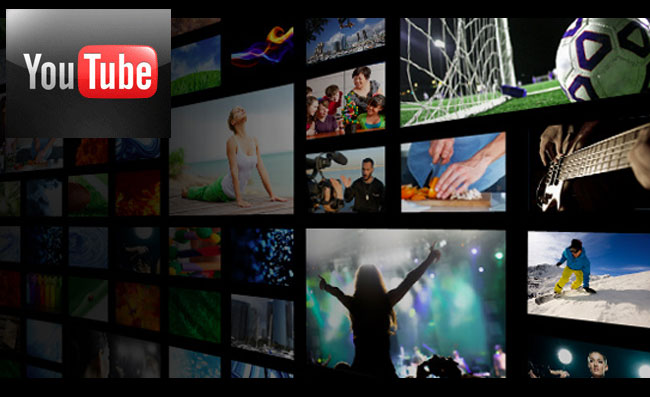 The first of these new original channels will appear on YouTube starting next month and will continue to be rolled out over the next year. But you can view a sneak peak of the new channels here.

“Even more original entertainment will soon join YouTube’s existing channel lineup, created by well-known personalities and content producers as well as some of the most innovative up-and-coming media companies and some of YouTube’s own existing partners.”

The new channels will be available on any internet-connected device, anywhere in the world, with all the interactivity and social features of YouTube built right in. Unfortunately no official launch date has been released as yet but as soon as we hear anything we will let you know.