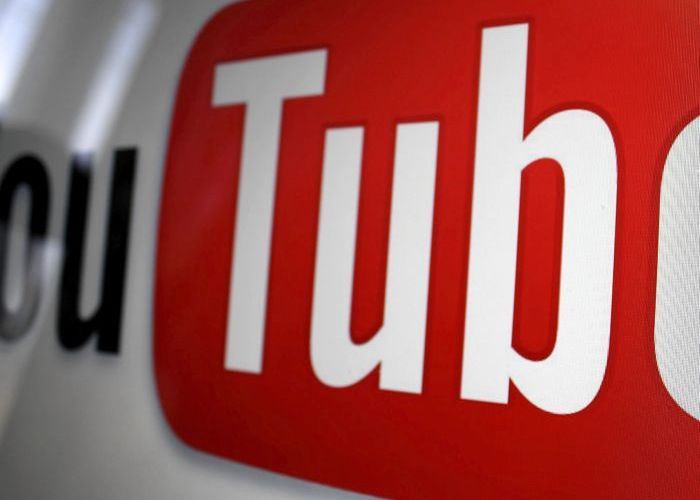 Google has today announced the release of a new updates to both its YouTube Android and iOS applications that brings with it support for high frame rate playback offering YouTube 60fps.

Enabling 60 frames per second playback on both platforms while watching YouTube videos. Watch the demonstration video below on your mobile device to see the new frame rate enhancements.

The news follows on from the recent release a few months back of the YouTube receiving both 60fps video on the desktop and later for live video streams. The news of the addition was published via the YouTube Creators Google+ channel :