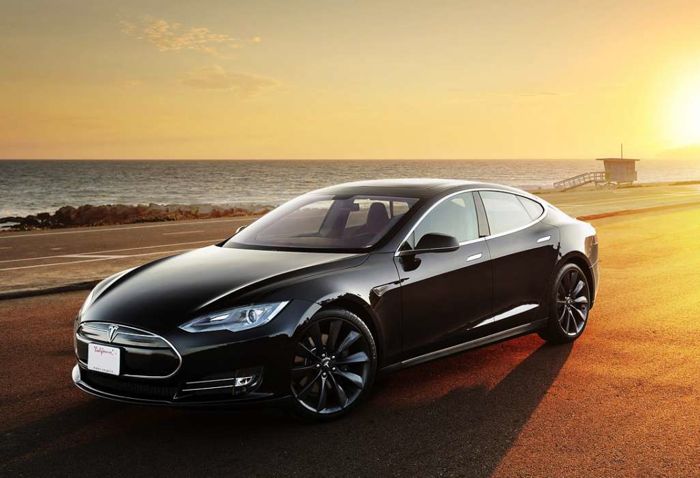 One of the new features that will be added in the next firmware update for the Tesla Model S, is the ability to start your car with your smartphone, this will be available on the iPhone first and then on Android smartphones.

The feature is apparently designed to be used with the Tesla Mobile App, which is currently only available on the iPhone, and it is designed to let you start your vehicle if you loose or forget your key. 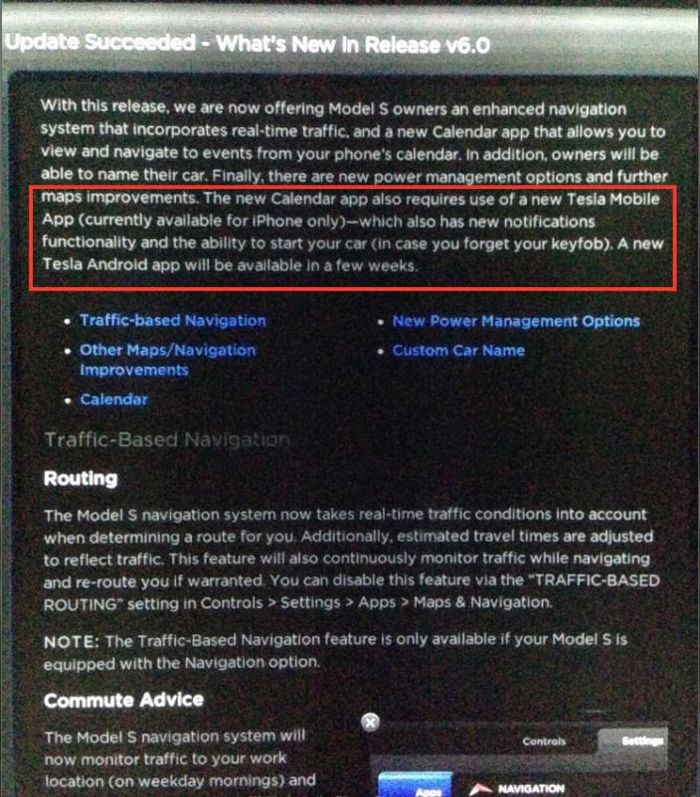 The software update for the Tesla Model S is expected to be released some time over the next couple of month, and according to 9 to 5 Mac, the feature will apparently be available after Apple’s releases iOS 8 which is expected next month.

It certainly sounds like an interesting feature, and it could end up being very useful if you forget or misplace your keys for your Tesla Model S. As soon as we get some more information on when these new features will be available on the Model S, we will let you guys know.