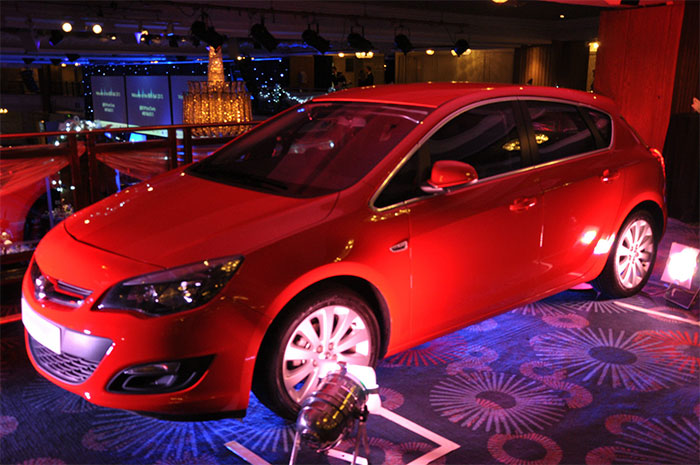 One of the coolest things the old Top Gear did was put stars in the reasonably price car and let them whip it around the track. If you ever watched the show, you know most of these stars were better off acting or playing music than taking to the track. The Vauxhall Astra was driven HARD for 2,908 miles… or kilometers.

All it says is mileage, 2908 on the eBay UK listing. I’d assume kilometers considering its on eBay UK. The listing is up to £8,000.00 with only two bids made and the reserve isn’t met. We have no idea just what the reserve is, but clearly the car wants a premium considering it was on TV and lots of stars have driven it.

One big catch that will keep bids low is that with the racing seats and roll cage inside, the car has the airbags disabled. That means it can’t be driven on the street. Just think how awesome it would be to turn up at a track day in the Top Gear Reasonably Priced Car. It would cost a lot of money to get the car back into road legal form.