To a (very) small extent, apparently. 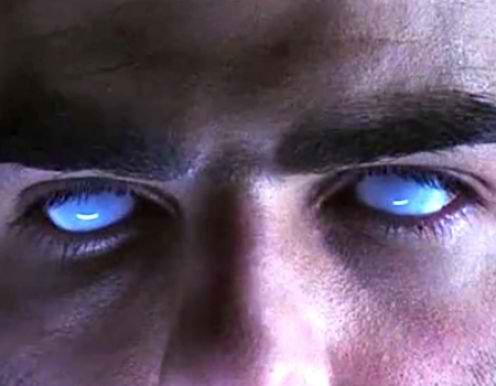 An eight-year stretch of intense research psychologist by Daryl Bern of Cornell University has produced results that suggests humans are capable of precognition, meaning we can see into the future. How? The how is a mystery, but thanks to a bizarre series of experiments Mr. Bern conducted involving a thousand college students, there’s now evidence to support psychic powers.

The willing test subjects were exposed to a priming exercise. In it, the words ‘beautiful’ and ‘ugly’ were fed to their subconscious and afterwards alternating pictures of puppies and maggots were shown. The result is predictable, with the students associating beautiful with puppies.

The next thing Bern did was run it the other way around, pictures first, then randomly generated priming words via computer. Funny thing is, the students associated the pictures with priming words faster after they matched with the computer.

What this suggests is, well uhm, we have a powerful subconscious. Why not check the Psychology Today source link for extra enlightenment? Done.

Actually we’re having a difficult time putting two and two together here. Judging by the kind of tests undertaken, does this mean that we can discern word-picture associations because of an untested, unexplored ability?