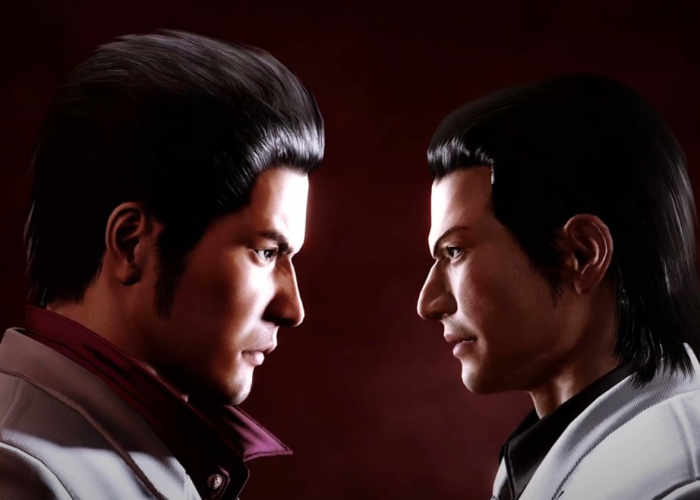 During the PlayStation experience this weekend more details have been revealed about the upcoming release of the Yakuza Kiwami on PlayStation 4 early next year on January 24th, 2017.

John Hardin from SEGA has taken to the official PlayStation blog to reveal what you can expect from the new game as well as publish the new trailer which premiered at the PlayStation Experience 2016 over the weekend.

It’s time to go back to where Kazuma Kiryu — the Dragon of Dojima — began his story, as Yakuza Kiwami is coming to PS4 in 2017! And by “where it all began,” I mean the actual first entry in the series and not the prequel Yakuza 0.

Yakuza Kiwami is a ground-up remake of the original Yakuza game, which first launched on PS2 back in 2005. “Oh, not another remake,” you’re probably thinking. Well, let me stop you right there, dear reader and reveal to you that “Kiwami” literally translates to “extreme,” and here’s how Yakuza Kiwami turns remakes on their heads:

• All the in-game graphics were redone for PS4. And I’m not talking about doing up-rezzes of existing art, oh no. Graphics were completely redone for the 1080p/60 frames per second PS4 environment, and boy does it show.
• The audio lines were re-recorded by the original cast (in Japanese). Astute fans may recall the US version of Yakuza being the only Yakuza game with a well-intentioned English dub, but given the complexity and uniqueness of the yakuza dialect, Kiwami exclusively has the original Japanese voices, re-recorded with the experience of the many Yakuza games since 2005!
• You like combat? Boom! The combat in Yakuza Kiwami has been upgraded to the fast and (For legal purposes I can’t include the word I want to here, but it starts with an f and rhymes with “curious”) combat style of Yakuza 0, where Kiryu can change stances on the fly to chain together combos and pull off the outrageously satisfying Heat Actions the game is known for!
• Substories! Finding substories (side missions) has become commonplace in the generations since Yakuza’s release, but were a bit obscure or difficult to find back in 2005. That’s been fully revamped now, with a clear delineation between the critical path missions and some of the quirky off-shoots of the main story.
• Majima Everywhere. This is literally the best thing ever. Majima, the one-eyed, mad-as-a-hatter psychopath of the Yakuza series takes on the role of the protagonist’s sworn nemesis. And to punctuate that in Kiwami, there’s a new system where he pops out of the most random of places for impromptu encounters. I’m talking “pops out of a manhole” levels of ridiculous, which is what makes it so great.