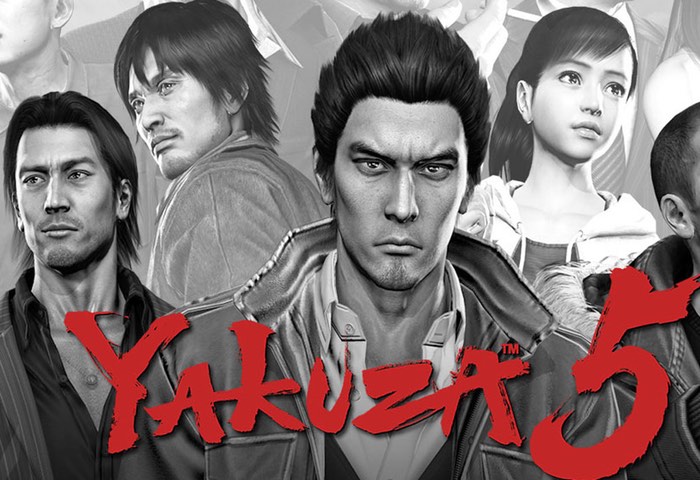 July’s PlayStation Plus list of games is supposed to just include Fat Princess and Call of Juarez: Bound in Blood for PS3 owners. Although I’m sure no one will be complaining that the PS3 Yakuza 5 game is now available to download. Although I wouldn’t delay just in case Sony has made a mistake in making Yakuza 5 available this month via PlayStation Plus jump over to the PS3’s own store or via the web.

Eurogamer have already tested it out and download does work so don’t delay :  link.