Yahoo has had around four different CEO’s over the last year, none of which have been able to turn Yahoo around, and now the company has a new CEO, who will probably do a much better job than the previous ones.

Google’s Marissa Mayer is taking over as the CEO of Yahoo, Mayer has been a key player in some of Google’s most popular products and one of Google’s key employees. 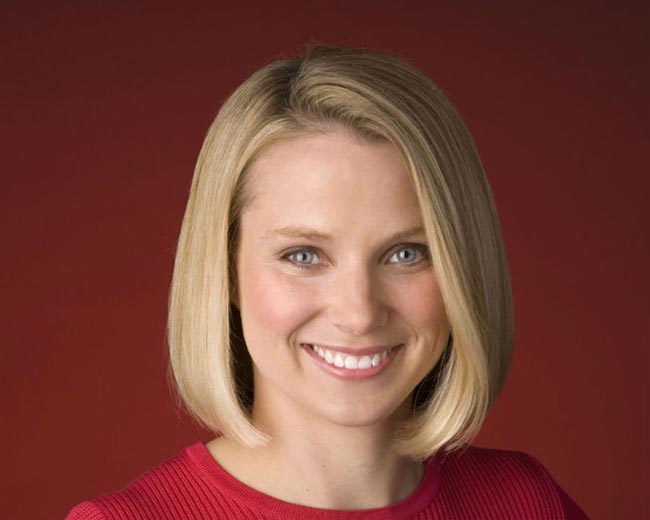 This is a pretty good move for Yahoo, although Marissa Mayer will have a tough job ahead, attempting to turn Yahoo around, the company has been struggling over recent years.

Marissa Mayer was responsible for Google’s search business, and then took over at head of Google’s location and local services, which included Google Maps, it will be interesting to see if she is able to turn Yahoo around.