Yahoo has put rumours to rest, announcing that its Yahoo’s Flickr site is not for sale or going to be closed like Yahoo’s other Web products, including the once popular bookmarking service Delicious.

Although Flickr is well known and still widely used, its traffic is shrinking due to added competition from Facebook who has revamped their photo features and services dramatically over the last 6 months.

Unique US visitors to Flickr fell 16 percent, to 21.3 million, in December 2010 when compared to earlier in the year. While during the same period Facebooks photo feature grew 92 percent, to 123.9 million users. 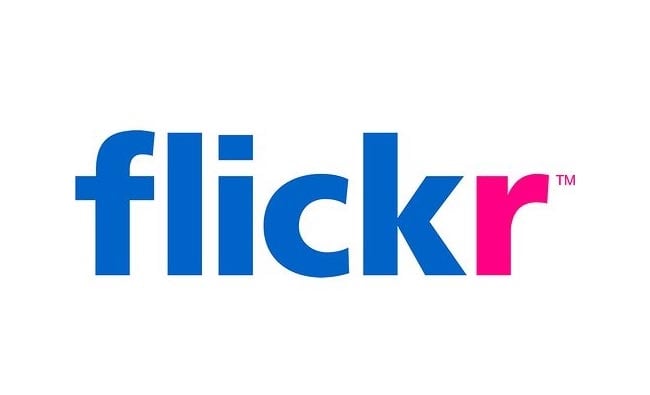 The confusion over Flickr’s future started when Yahoo announced that it would be closing it bookmarking service Delicious. Flickr was originally founded in 2004 by Stewart Butterfield and Caterina Fake which quickly grew in size and was then sold Yahoo for a reported $35 million.