Xtreamer Mobile may not be a big name when compared to other smartphone manufactures, but the small Xtreamer Mobile company is now looking to launch a new AiKi smartphone, which could definitely turn a few heads, and will be launched with revolutionary pricing say its creators. 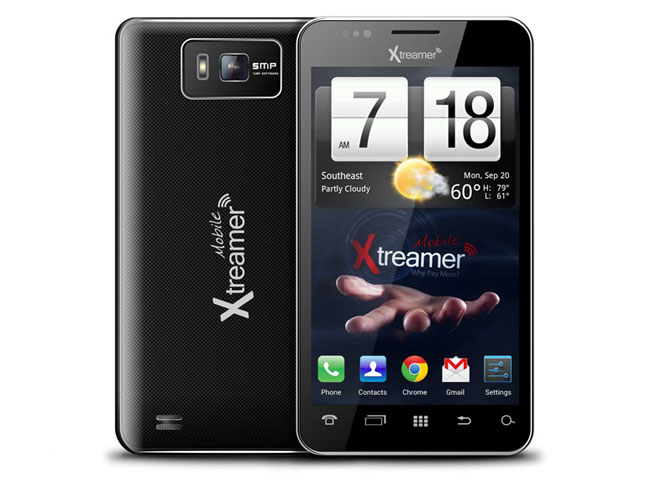 This week Xtreamer Mobile has released a new teaser video for their upcoming AiKi smartphone, which is equipped with a 5-inch screen, 5-megapixel camera, and dual SIM capability. Watch the video after the jump to see the AiKi teaser promotional video.

The AiKi smartphone will be supplied running Google’s Android 4.0 Ice Cream Sandwich (ICS) operating system. But also comes equipped with a few useful features such as ClockWorkMod based updates, multilingual ROM and root.