If you upgraded to the shiny new Sony Xperia Z1 lately and thinking about unlocking its bootloader, we’ll suggest you should wait for a while. Last week, several users reported on XDA-Developer that unlocking Sony Xperia Z1’s bootloader disables the camera functionality. The problem is confirmed by Sony as well and they’ve posted a warning message on their bootloader unlock site, where Xperia Z1 is not even listed as a supported device. 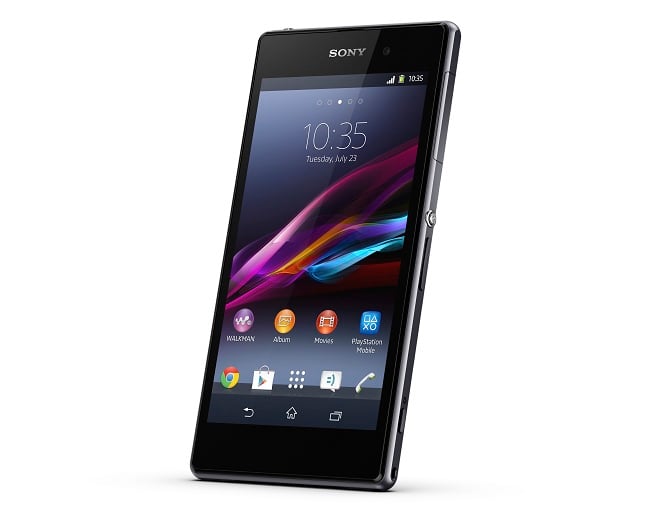 According to Sony Unlock Bootloader site,

Warning! At the moment, unlocking the Xperia™ Z1 boot loader will stop the camera functionality.

Based on the reports on XDA, you will not be able to use the amazing 20MP camera if you unlock the bootloader of your device,. We hope that the folks at Sony are working hard to fix this problem and release an update soon. In case you want to unlock your bootloader, it is highly recommended that you create a backup for your TA partition before proceeding, as restoring the TA partition seems to be the only way to restore camera functionality.

If you ask me, I’ll just wait until Sony releases a fix for this issue.