Solar powered gadgets are a great idea, although many of the solar chargers available at the moment take a long time to charge and also need direct sunlight in order to charge them.

A company called XPAL has come up with a new gadget that can be recharged in just four hours of indirect sunlight, the XPAL Solar Egg. 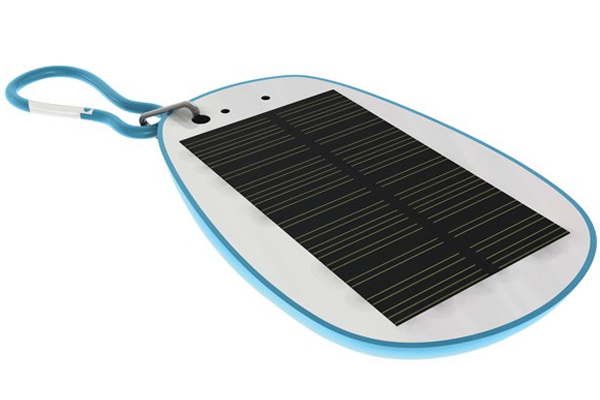 The XPAL Solar Egg can recharge in medium levels of natural light, and it uses something called magic SunBoost solar conversion technology, which was developed by a company called Intivation from the Netherlands.

The XPAL Solar Egg can also detect what type of gadget you have connected to it, from MP3 players to digital cameras and it then delivers the correct charge to charge you gadget more efficiently.

It certainly seems like an innovative solar gadget charger, and it will be interesting to see how well it works in everyday life. It will be available next month in Europe there are no details on pricing as yet.